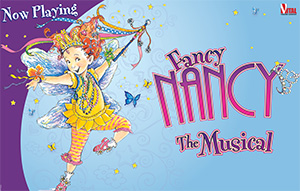 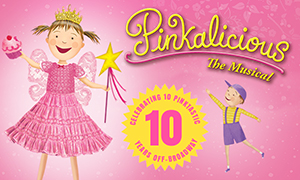 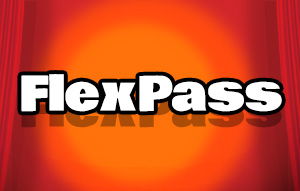 VITAL THEATRE COMPANY is a community of artists who believe that a shared theatrical experience profoundly affects people’s lives. We create stories that challenge our audience to ask questions, make discoveries and engage in dialogue.

If one adult is inspired,
if one child’s imagination is awakened,
if one student is empowered,
our theatre is important and VITAL.

A Brief History of Vital Theatre:

Vital was founded in March of 1999 with the goal of creating a safe home to nurture emerging theatre artists — and that vision has blossomed . 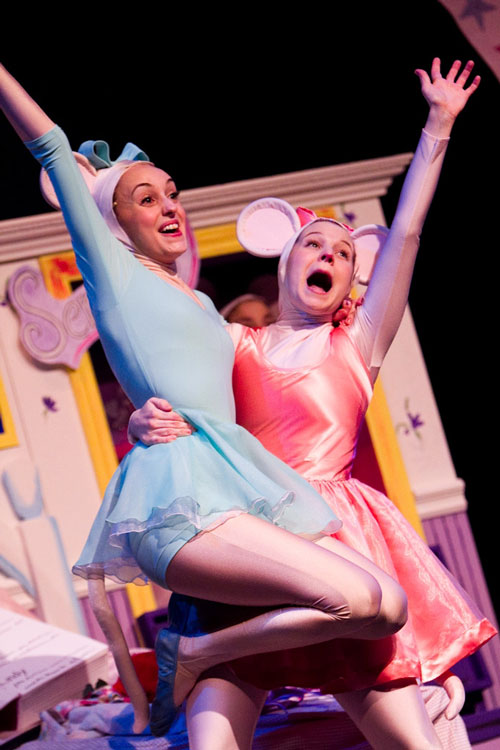 If you are interested in becoming a Board Member or Parent Ambassador Contact us via e-mail: office@vitaltheatre.org or call Stephen Sunderlin at 212.579.0528 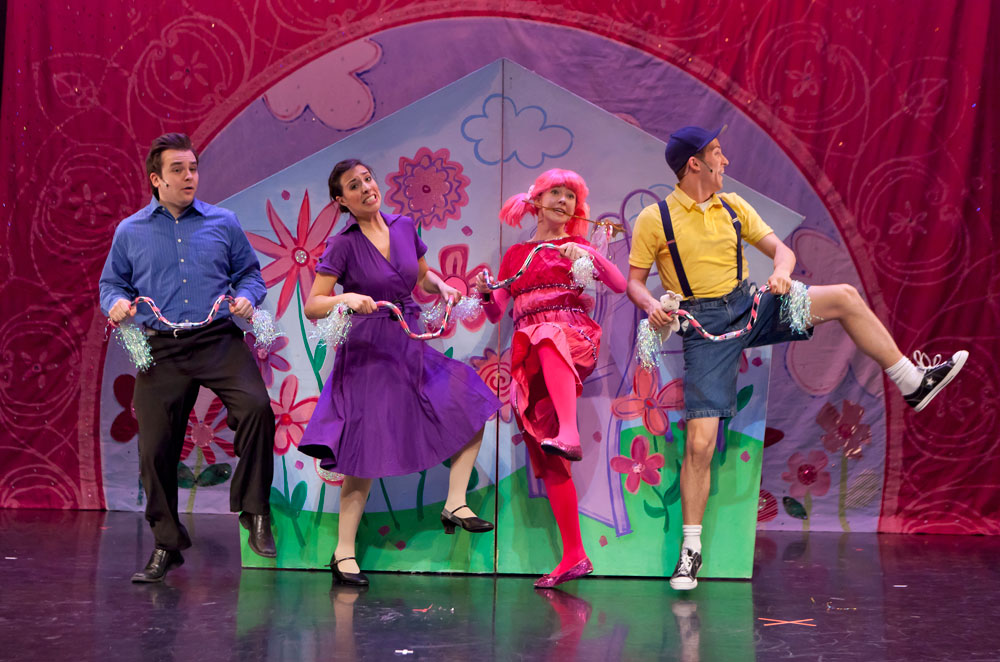 OUR CORPORATE, GOVERNMENT AND FOUNDATION DONORS